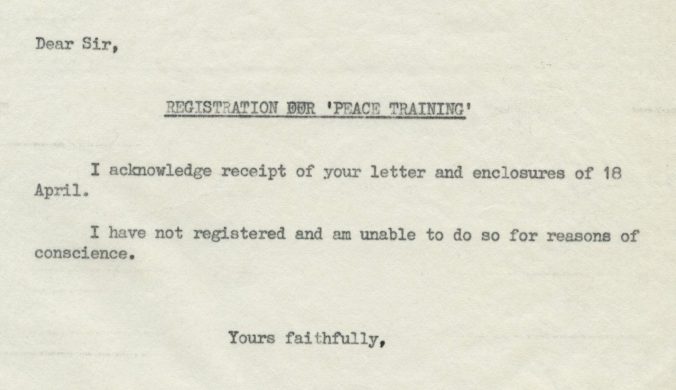 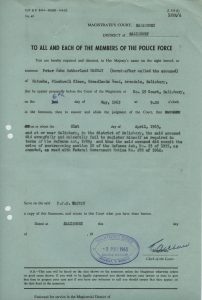 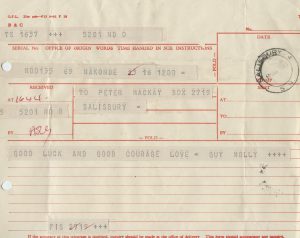 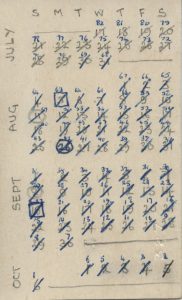 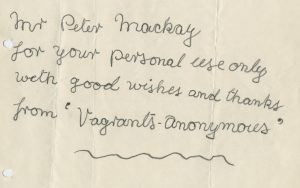 “…Had just decided to sign off. ‘Phone. CID. I am to be prosecuted. At least I know where I stand. Bang goes the mortgage!”

– Personal correspondence; on being prosecuted for refusing to register for military service, 19th March 1963